If you are like me and have a big kid and a little kid then you know what I am talking about when I said they love these Transformer Toy Characters in Disguise. Actually I just love watching them play together.

Arriving on Earth from the planet Cybertron, the autobots do their best to help the human race. Their battle against the Decepticons, their arch enemy, often causes much conflict against the humans.

There are those on Earth who would capture the autobots to use their abilities for evil. The autobots can transform into a variety of vehicles – ranging from cars to trucks and even to vehicles used by the military.

The autobot known as Bumblebee will be now that is an open question will you find the answer???

The box office success of the first Transformers movie in 2007 led to a series of the movies well known for their fast paced action and fight scenes. The leader of the transformers team is Optimus Prime.

His heroic deeds and empathy for the humans as revealed in the movies is one of the reasons toys featuring this character are in such high demand. The Playskool Heroes Transformers Rescue Bots Energize Optimus Prime Figure is one of those toys. 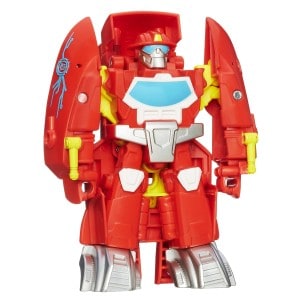 The toy has the ability to change into either a robot or a vehicle. When it’s in vehicle mode, the autobot is a semi truck. When the figure is in robot form, he can hold the saw, which comes as an accessory. 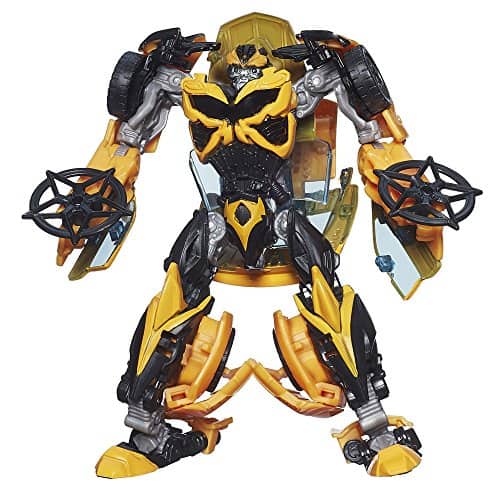 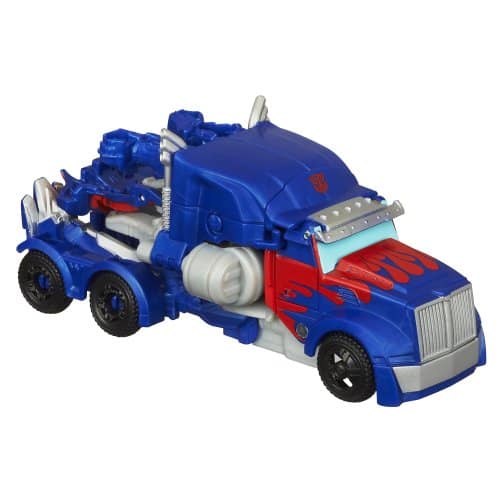 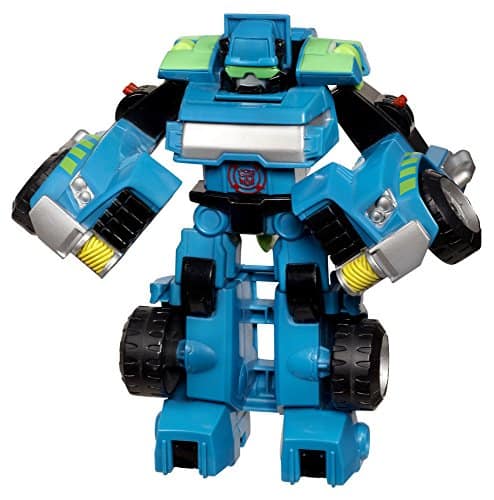 The Playskool Heroes Transformers Rescue Bots Energize Heatwave the Fire-Bot Figure was created after the character who can turn into a firetruck. He comes with a water cannon that he can hold onto. These robots are easy enough for toddlers to transform into vehicles and back again, yet tough enough to handle the rough play. Buy Transformers Toy Characters In Disguise at Amazon.

Bumblebee was the first autobot introduced to the world when the original Transformers movie came out. Audiences loved his affinity for Sam Witwicky played by Shia Labeouf. Kids love Bumblebee toys and the Playskool Heroes Transformers Rescue Bots Energize Bumblebee Figure is a big hit with kids from ages 3 and up.

The figure comes with a jackhammer and in vehicle mode transforms into the sports car like the one shown in the movie. The Playskool Heroes Transformers Rescue Bots Energize Chase the Police-Bot Figure can transform from a robot to a police car.

The rescue claw will mount into the front of the police car mode. This autobot, along with the other pieces do fit the Transformers Rescue Bots Playskool Heroes Optimus Prime Rescue Trailer, which is what’s used to transport the autobots when needed. ->Transformers Toy Characters In Disguise<-

Kids love the Transformers toy – whether they’re on the ground or in the air. The Playskool Heroes Transformers Rescue Bots Blades the Copter-Bot Figure is one that kids can play pretend with in the air. This autobot can transform into a helicopter. The robot can hold the rescue hook that will fit the helicopter. 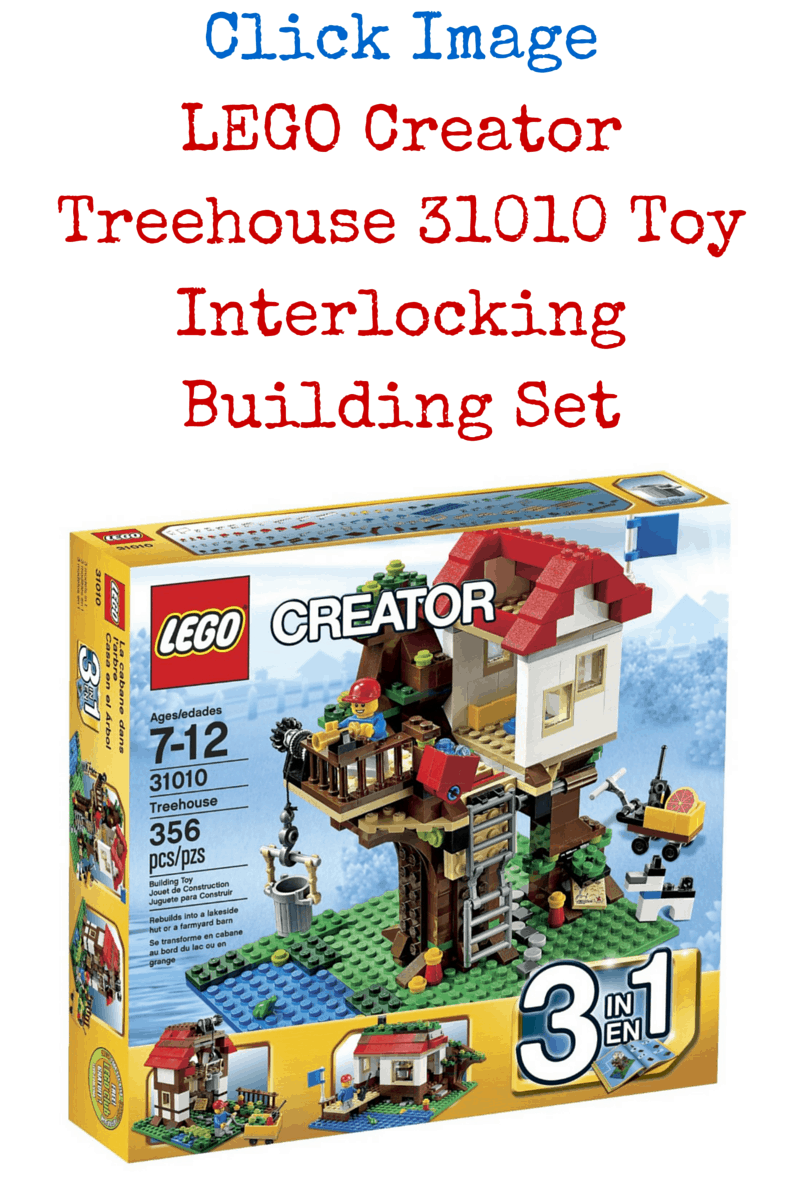 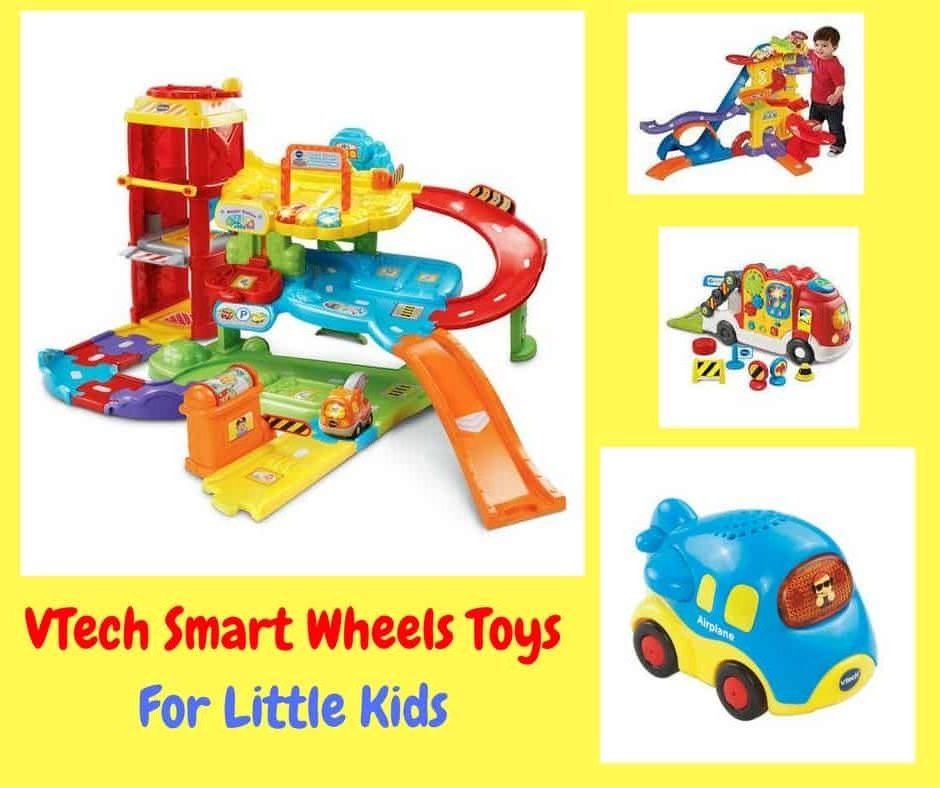 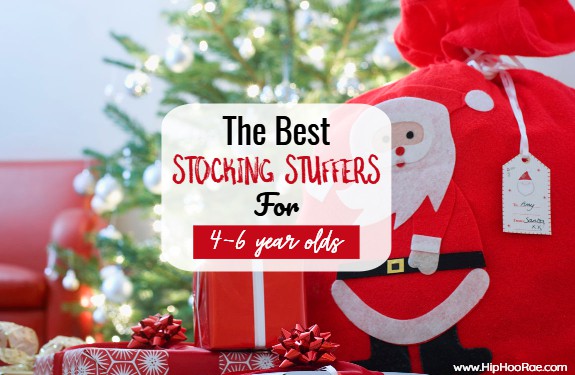 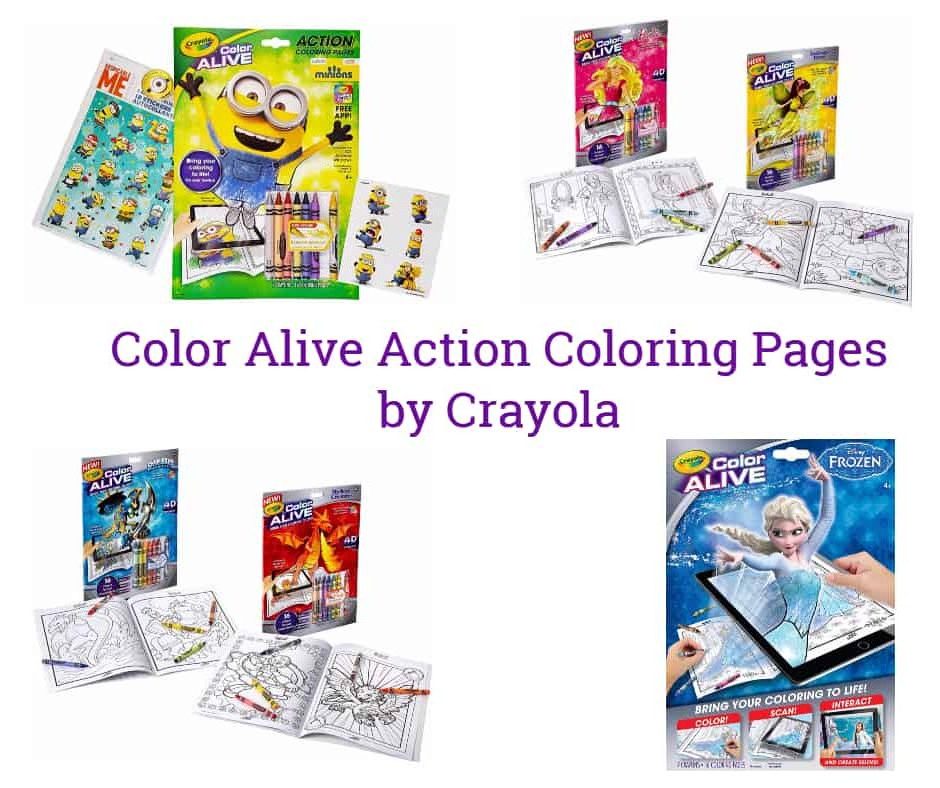 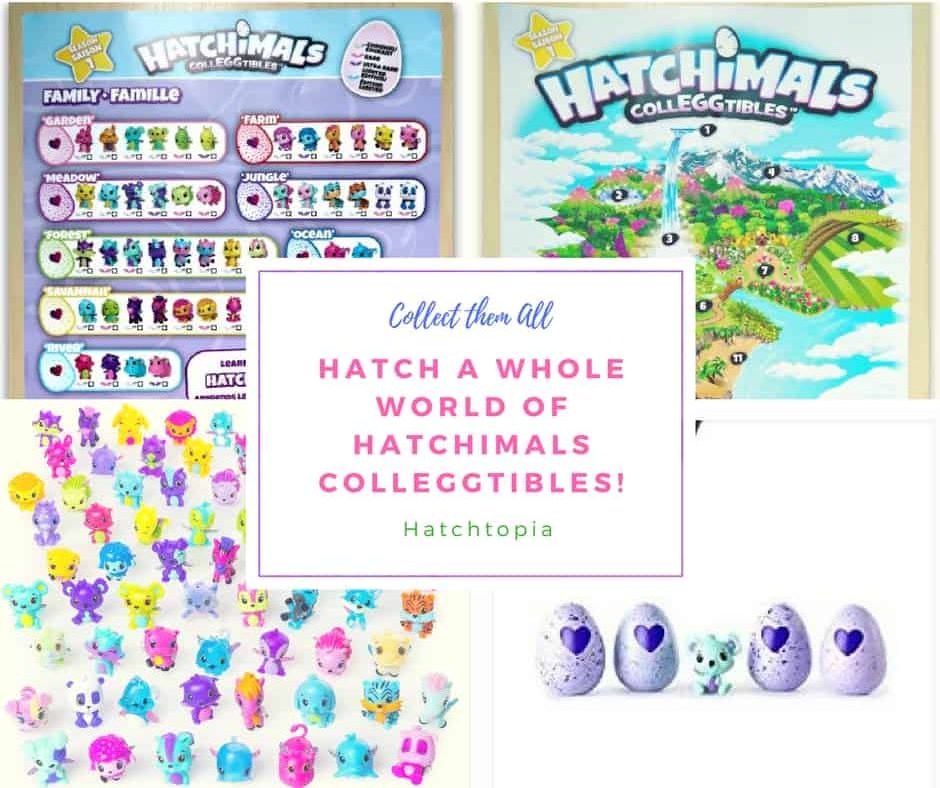 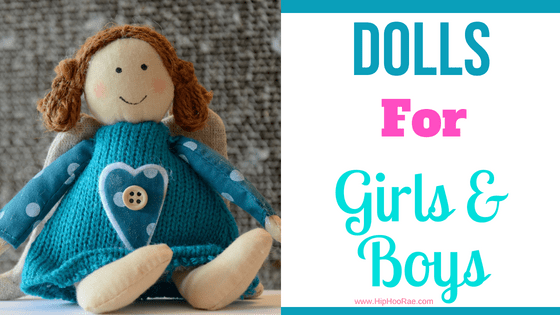