When it comes to Christmas there is one element that many parents love and dread in equal measure. A visit from the elf, The famous elf on the shelf is a tradition that has grown in popularity in recent years. This is where an elf appears on the first of December and watches up till Christmas eve. 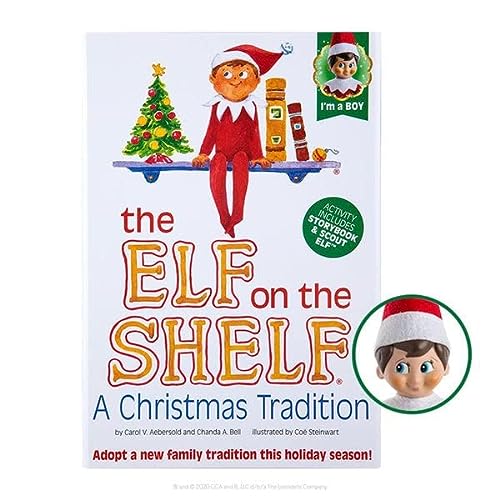 Elf on the Shelf : A Christmas Tradition 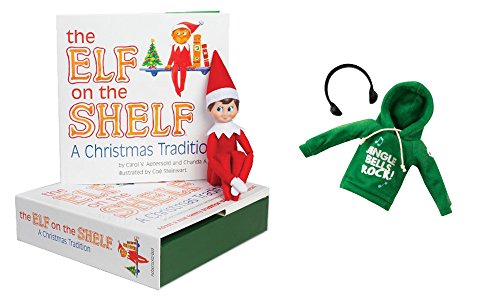 Elf on the Shelf : A Christmas Tradition

How you choose to present your elf is up to you. Sometimes the elf gets up to mischief, other families choose to move the elf around. It all depends on your creativity levels, commitment, and even how old your children are. Most people set up their elves in different ways, but the huge issue is forgetting to do something in time. So here are some of the quick and easy elf on the shelf ideas for when you have forgotten.

One of the first things to consider would be to simply move the elf. The idea is that the elf goes to Santa each night to report back, and so moving the elf shows that something has happened. It might sound simple, but often the simplest ideas are the most effective. This will work really well with younger children.

Elf On The Shelf Treasure Hunt

Have you ever wondered how Santa knows if you’ve been naughty or nice? The answer is simple: he sends one of his elves to check up on you! But where does this elf go, and what does he do? Well, every December, an elf arrives at children’s homes around the world. He hides in a different spot each day, and at night he reports back to Santa. But that’s not all – the elf also leaves behind a little gift for the children to find each morning. This tradition is known as an “elf on the shelf” treasure hunt, and it’s a fun way to get your kids excited about Christmas.

To start your own elf on the shelf treasure hunt, simply hide a small present somewhere in your house each day. Then, leave a clue for your child to find. The clue can be anything from a handwritten note to a picture drawn with crayons. Once your child has found the present, they can open it and enjoy their prize. You can also leave candy or other treats for them to find. This activity is sure to bring some holiday cheer into your home!

Put The Elf In The Garden

Another great idea is to put the elf in the garden. It could look like they tried to make it back in time, but couldn’t get in your home or make it before the magic wore off. You could then add to the story such as placing an extra lock on the door, or that the children woke up too early, whatever scenario you think will be believed. If you do have time, set up the elf doing something in the garden.

Place The Elf Amongst Your Kid’s Toys

A quick idea is to place the elf with your children’s toys. If you do have some time before your children wake up, you could set up the elf playing with the toys in a particular way. Perhaps sat with Barbies, dolls, or army figures in a pretend war. Even as simple as reading a book with other toys sitting out in front of it.

I have said it before, and I will say it again. The simplest ideas are often the best. Hide the elf somewhere and leave a note asking the children to find it. If you have time, set up some clues to its location, or simply leave it up to the children to find. Great hiding places include light fittings, in the refrigerator, or in the freezer.

Put The Elf In Your Car With a Seatbelt On

On the subject of hiding your elf, a great location is to consider placing the elf in the car and putting a seatbelt on it. That way the elf might be found on the way to school.

Finally, if you want a quick and easy idea then draw some faces on some fruit you have in your fruit bowl and place the elf holding the pen. This usually gets a laugh from your children and is a creative idea for when you are short on time.

Hopefully, this has given you plenty of inspiration for when you have forgotten the elf on the shelf. 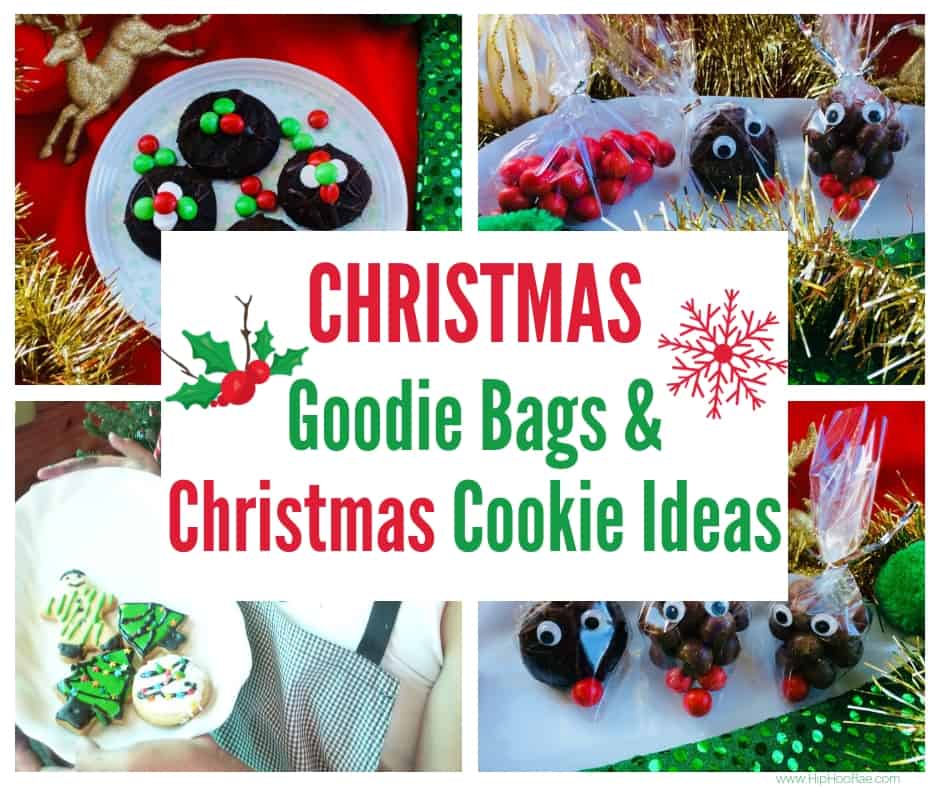 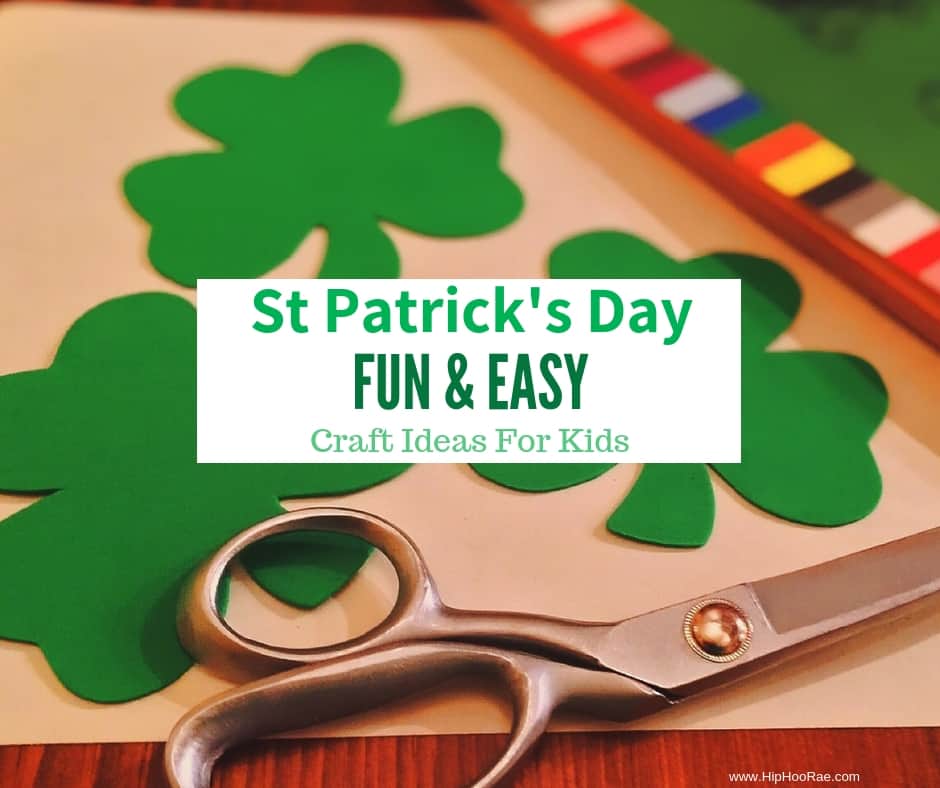 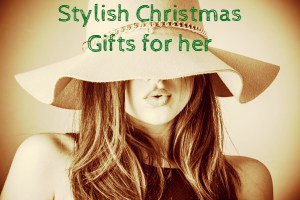 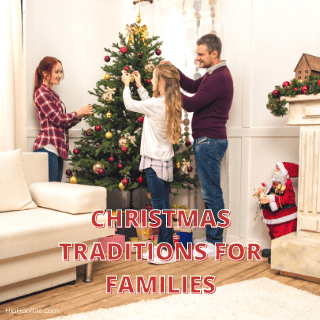 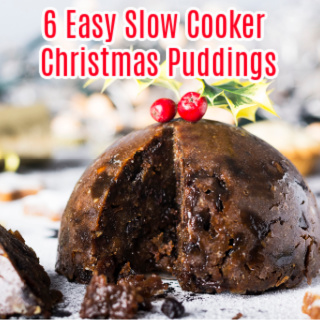 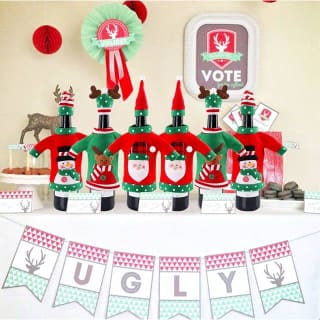