The Teenage Mutant Ninja Turtles were first introduced to the public in the mid 80s. Kids of all ages loved these teenage crime fighters and the popularity of the characters soared.

There was a huge clamor for merchandise featuring these characters including dolls, figurines, bedding, Halloween costumes, and more. Teenage Mutant Ninja Turtles Leonardo is the leader of these heroes.

This character is named after Leonardo da Vinci. He’s the one who tries to keep his brothers in line. As a hero, he carries a badge of honor and he likes to be the responsible one in the group.

Being the leader of a group often results in disagreements and this hero has more than his fair share of those with Raphael. The Leonardo doll wears a blue mask and comes with ninja weapons.

Next in the group is Teenage Mutant Ninja Turtles Donatello. He’s the scientist of the group, named after a sculptor by the same name – but he often goes by the nickname of Donny.

He’s a turtle of quiet strength and prefers to avoid trouble if possible, but isn’t afraid to use his skills if needed. The doll wears a purple bandana and comes with a Naginata bo staff.

Teenage Mutant Ninja Turtles Raphael is the hero of the group who has a reputation for not always waiting to fight back. His temper can sometimes cause trouble. He was named after Raphael, an Italian painter.

This turtle is tough, loyal and has a great sense of humor. This doll wears a red bandana and carries ninja weapons. Teenage Mutant Ninja Turtles Michelangelo is one of the more outgoing heroes of the group.

He’s named after Michelangelo and is always making jokes. His personality is less aggressive than his brother Raphael. He’s skilled in using the Kusarigama. When he uses the weapon, he always gets the upper hand.

The Shredder is an enemy of the Turtles and you can get a figure of this character with the Teenage Mutant Ninja Turtles Movie Shredder Basic Figure. He uses his destructive armor to achieve his dark goals.

Another villain is Dr. Falco who became the Rat King. The Teenage Mutant Ninja Turtles Rat King Action Figure. The figure comes with the palm rat, long coat and staff.

Teenage Mutant Ninja Turtles Baxter Stockman Evil-Minded Mad Scientist figure is a replica of the villain from the series who teamed up with the Shredder. The figure comes wearing a battle suit featuring T-tech.

The Neutralizer is a force to be reckoned with and is determined to cause destruction. One of his skills is his ability to track those he wants to destroy. The Teenage Mutant Ninja Turtles Newtralizer Action Figure wears the same armored costume – including the belt, plates and weapon. 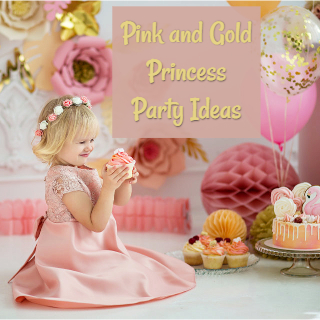 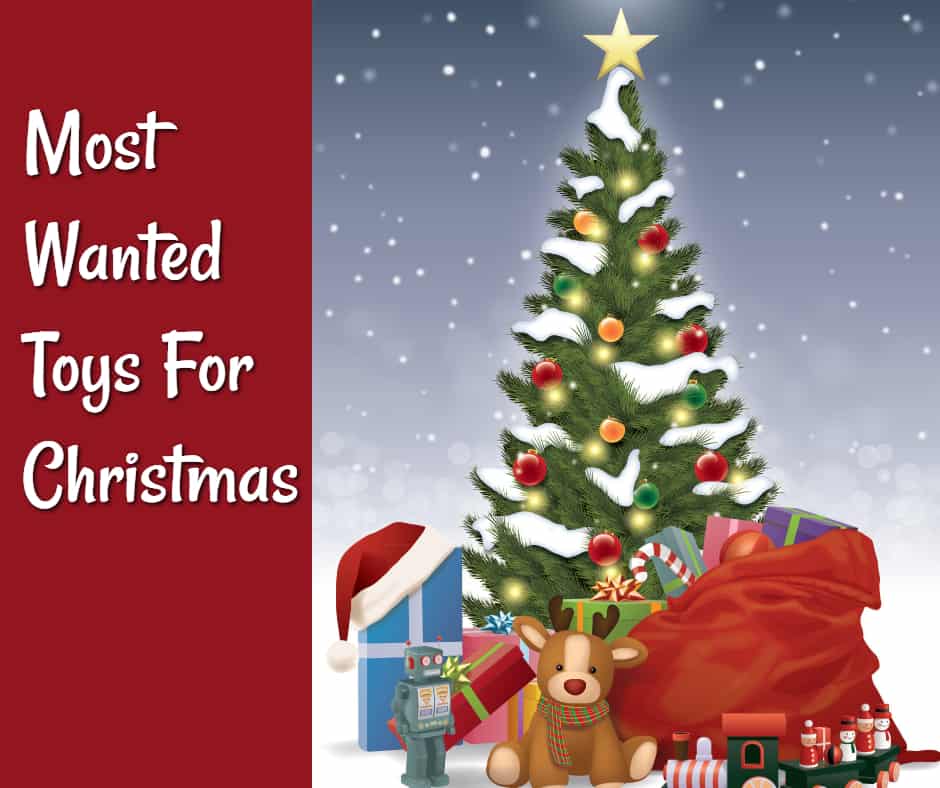 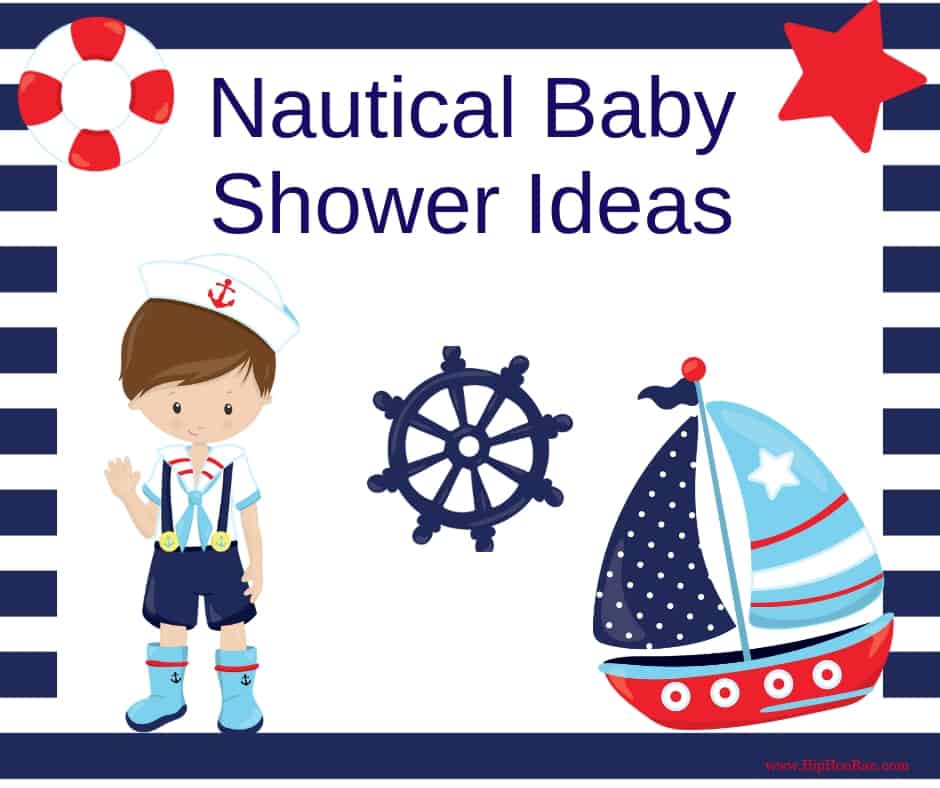 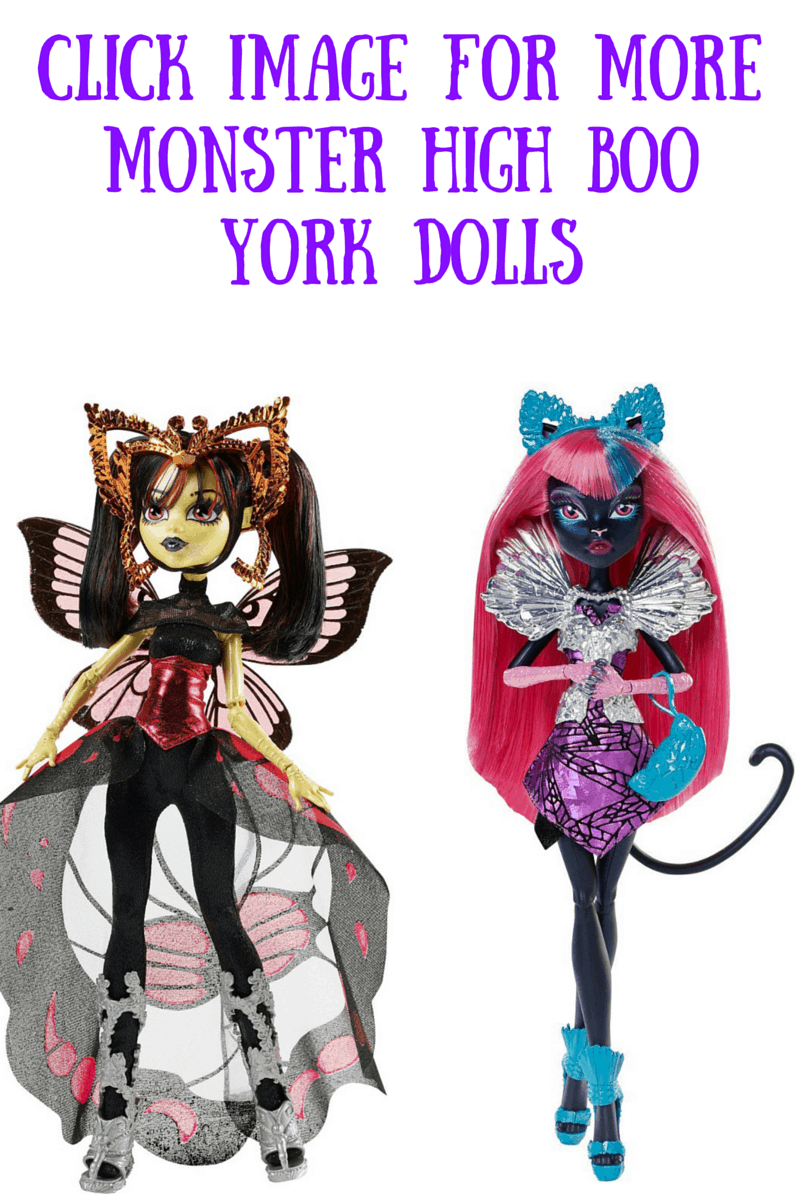 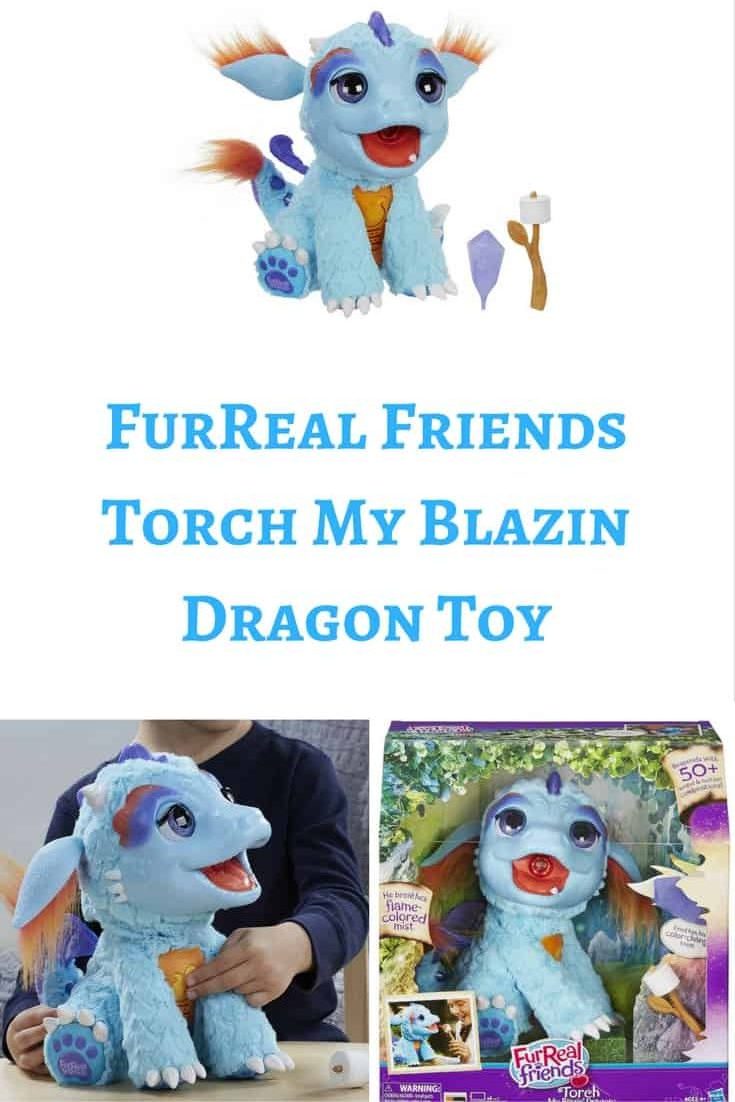 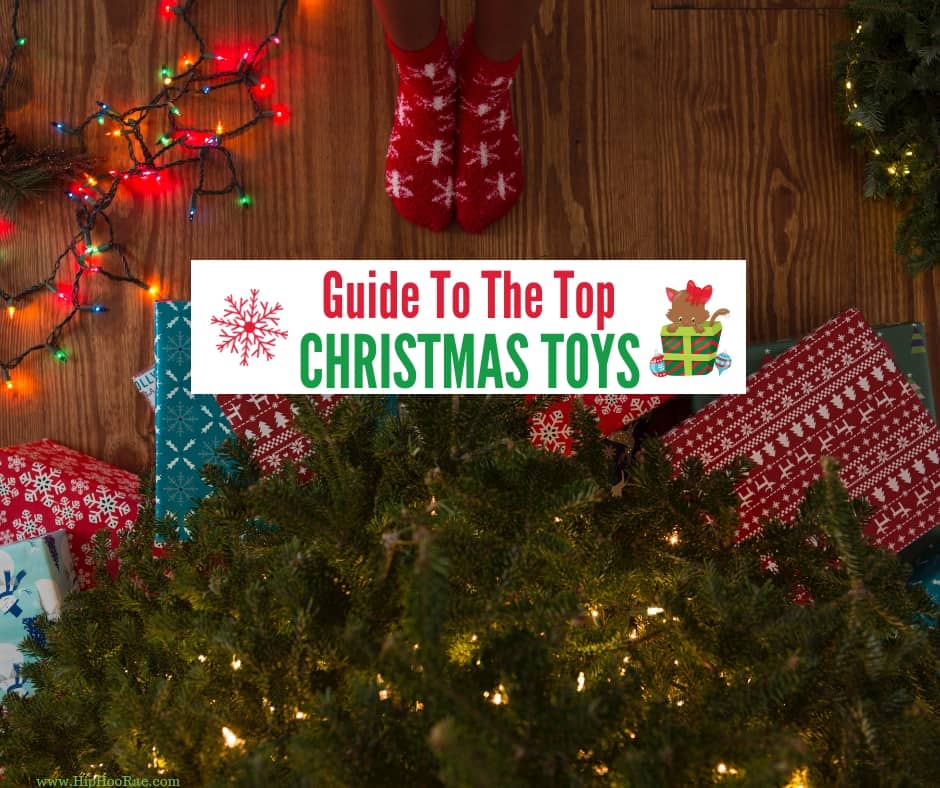