This is my favorite time of year with all the amazing deals going on and Christmas just around the corner. I am pretty good at buying during the year but do know that some things are better to buy on Black Friday, Cyber Monday or just before Christmas.

The forums and blogs are alive with advice on where to buy which items and when you should buy them – Black Friday, Cyber Monday or wait until after Christmas to take advantage of the best bargains.

Everyone seems to have an opinion and the opinions vary from one person (or site) to the next depending on the experience they’ve had or where they do their shopping. Some people think that Black Friday ads are more “bait and switch,” where the retailers lure you to their stores to purchase a certain item that happens to be sold out in hopes that you’ll stay and purchase something else.

After Christmas, retailers seem to be more desperate to sell, but you run the risk of your desired item(s) being out of stock. Also, the seasoned shoppers resent the fact that the big retailers sometimes offer big items such as laptops and televisions for ridiculously low prices – but they are the lowest rated brands on the totem pole and considered junk items that are easily used for the bait and switch approach.

Cyber Monday has risen to new heights in the shopper’s favorite day of the year category. There are some who don’t relish the idea of putting on riot gear to enter the crowds on Black Friday or the day after Christmas.

For those people, Cyber Monday is the best day. For those in the know, Black Friday’s deals aren’t necessarily the best deals to be had during the holiday season – even though most of us think so. 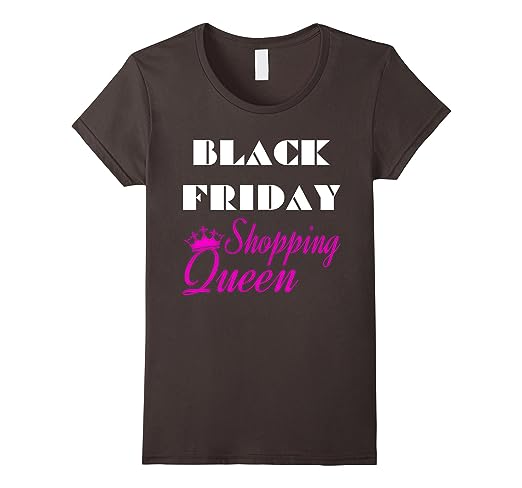 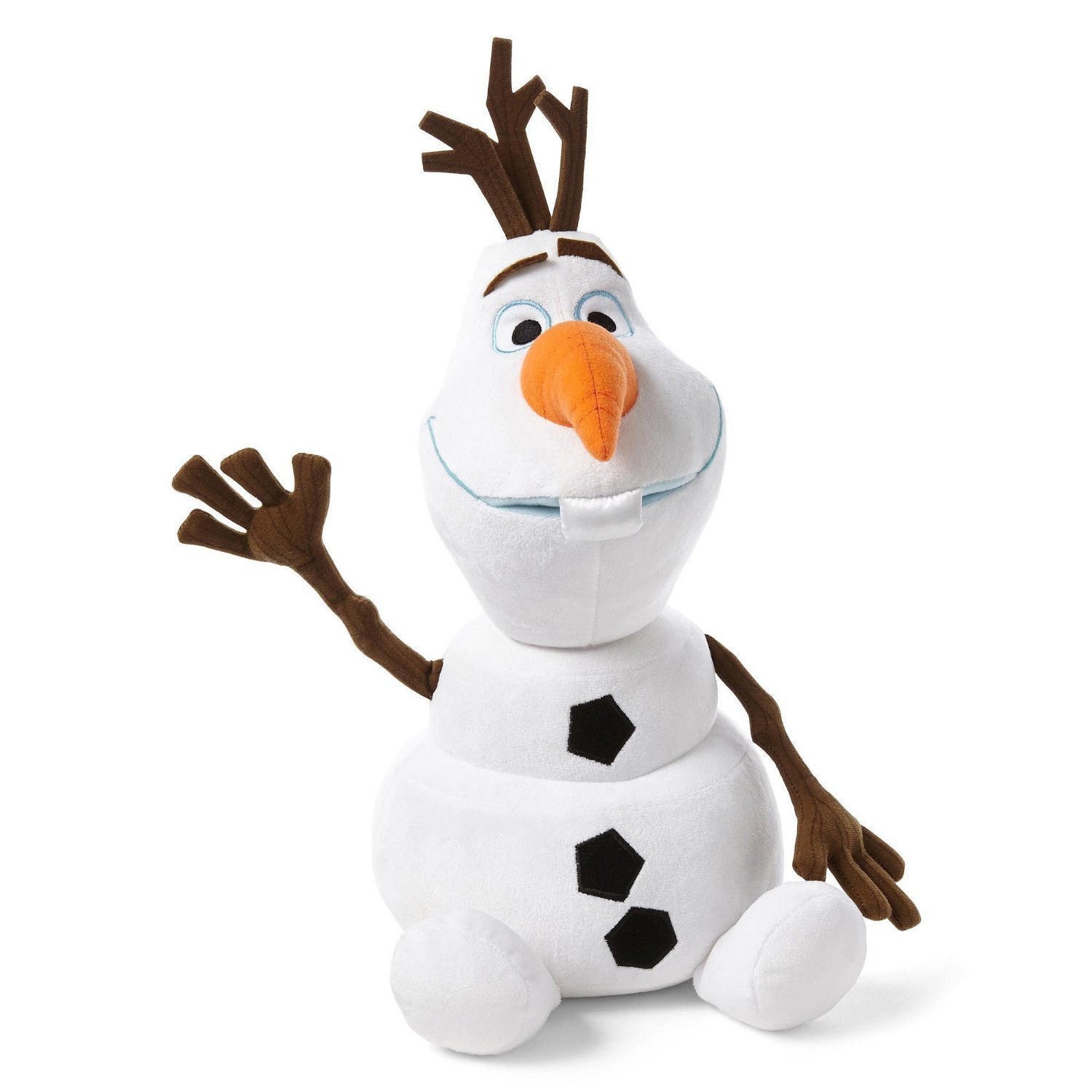 Electronics, especially, are usually much less expensive after Black Friday. But, you may risk not getting exactly what you want if you wait for a better deal because so many will snap up the most popular electronics either before or on Black Friday. 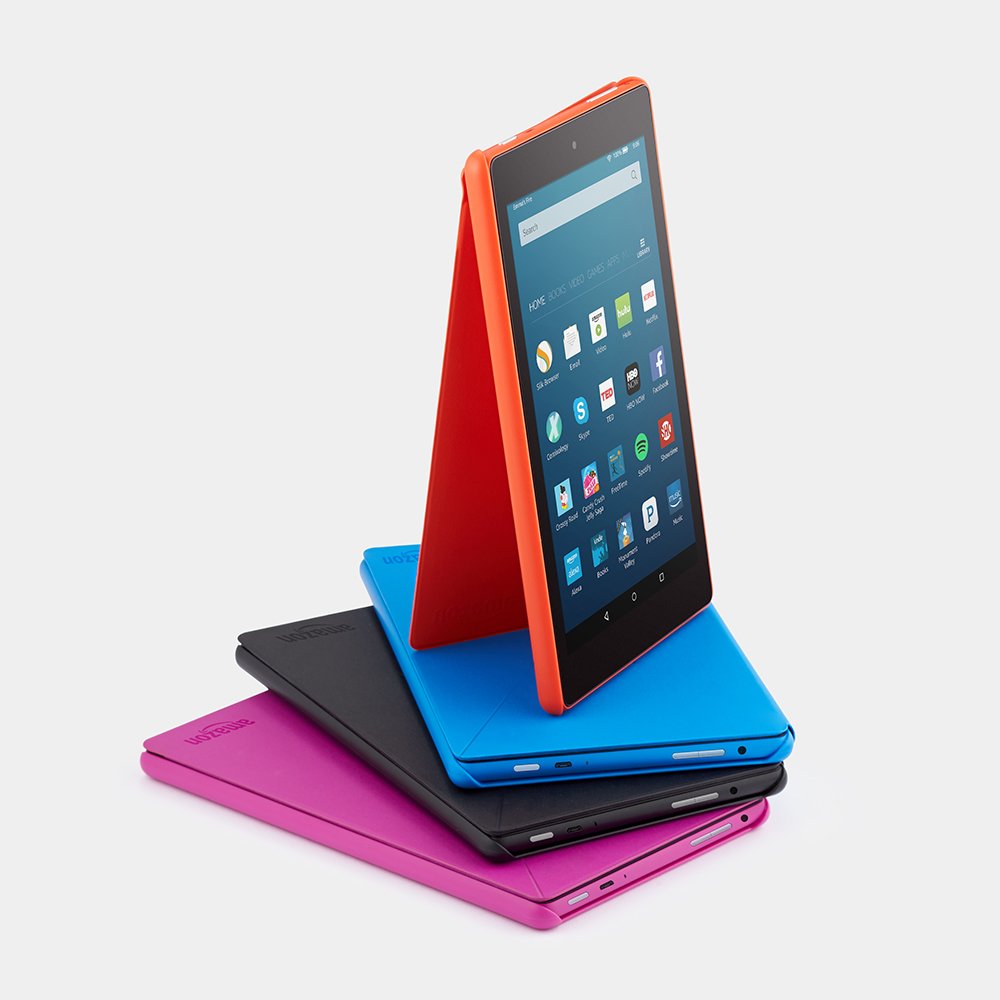 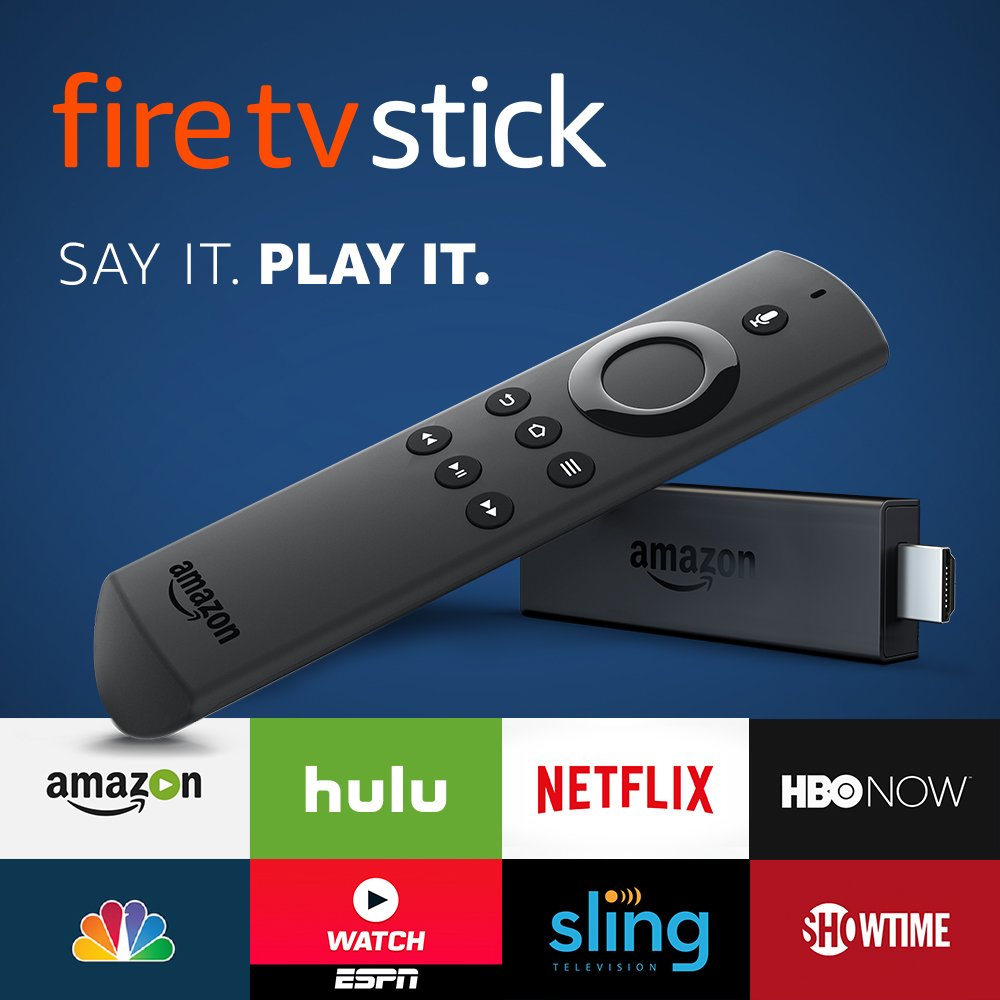 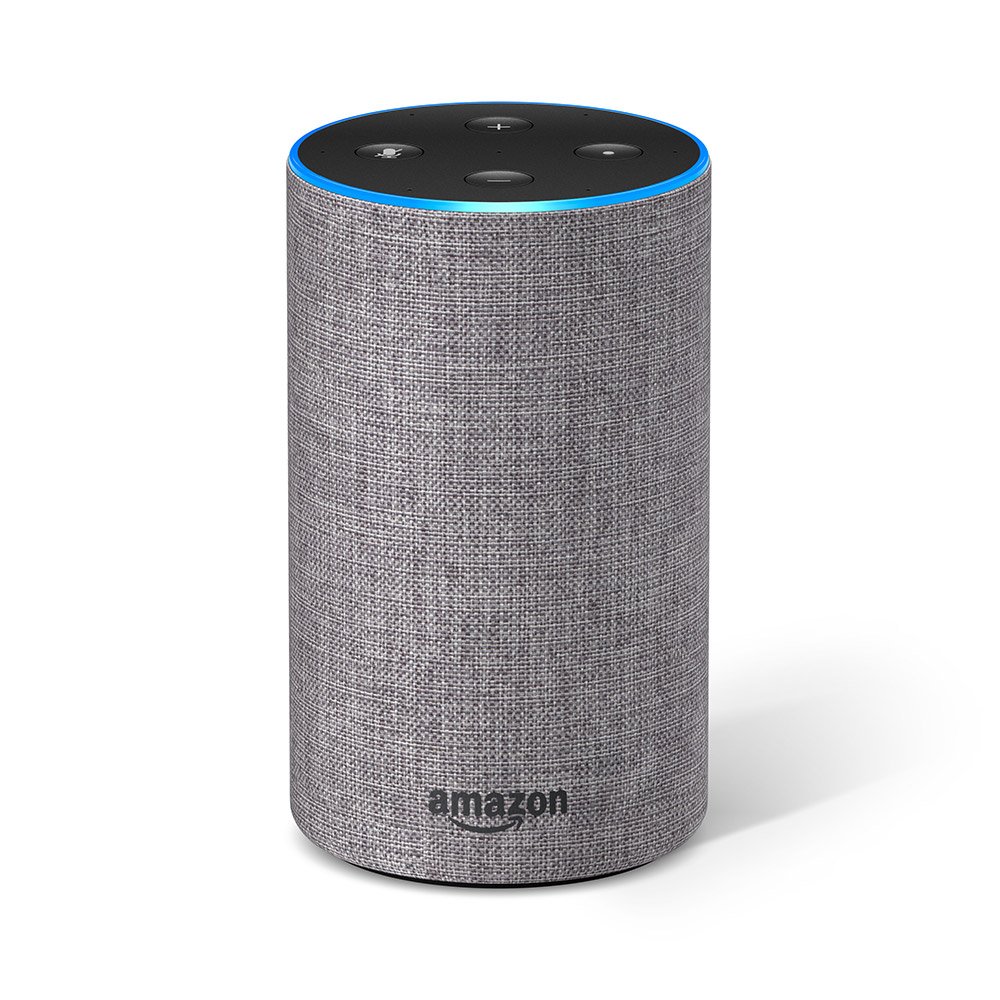 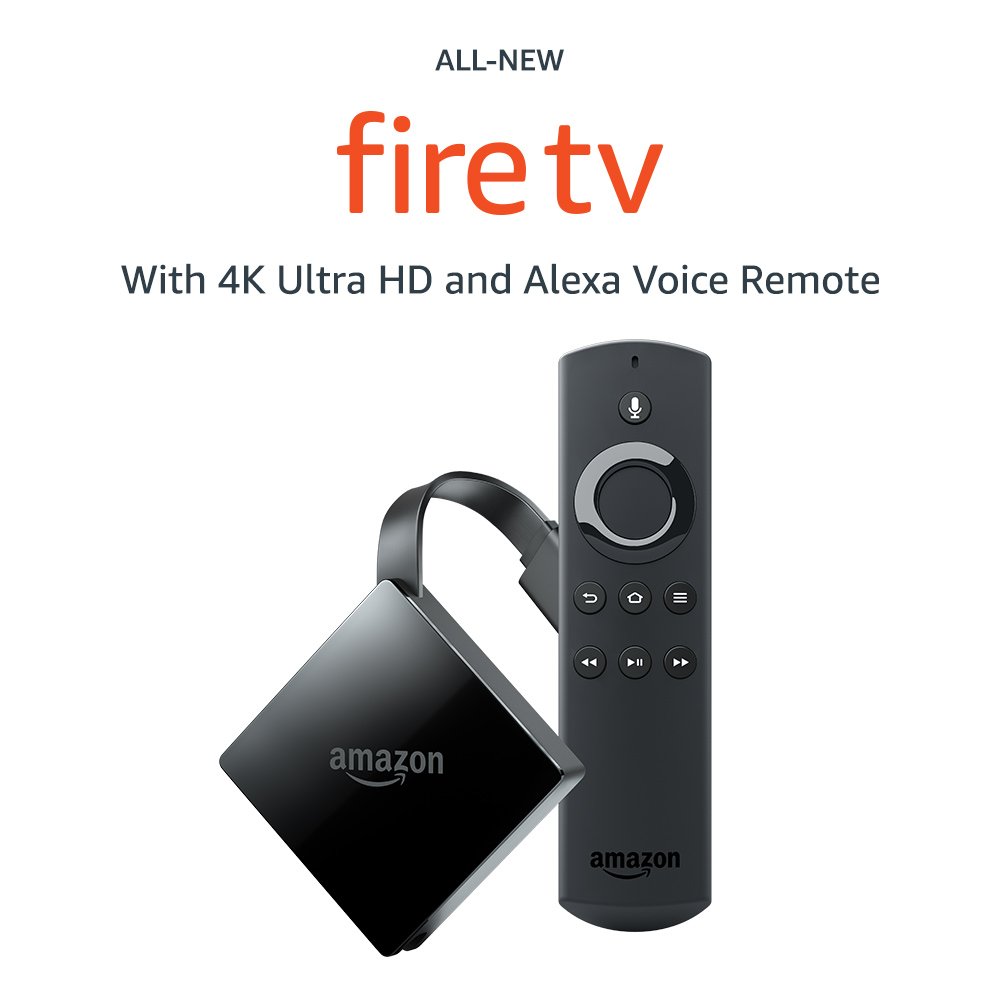 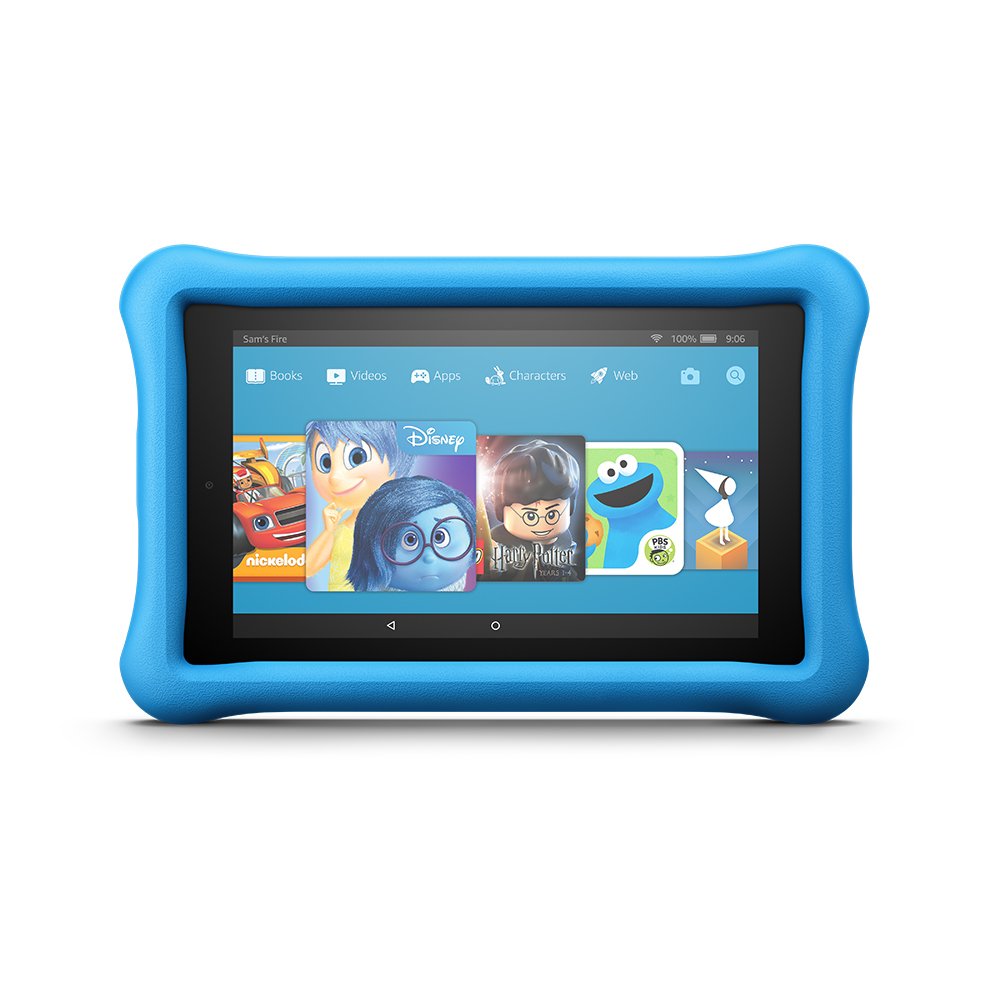 The weekend after Thanksgiving is touted as the best time to check off toys from your gift list, but Cyber Monday is actually the best time for the cheapest bargains. A couple of the hot toys rumored to be on sale for Cyber Monday are the Star Wars: The Force Awakens, Barbie and any toy based on the Disney movie, Frozen.

If you’re looking for clothing, it doesn’t really matter which day you shop on, but beware that a couple of days before Christmas is when the clothing prices dip to their lowest. Again, you run the risk of items or sizes being out of stock.

Keep your eye on the many websites devoted to finding and posting the best deals based on the latest ads. Find one you like and sign up for alerts to the bargains you’re interested in. 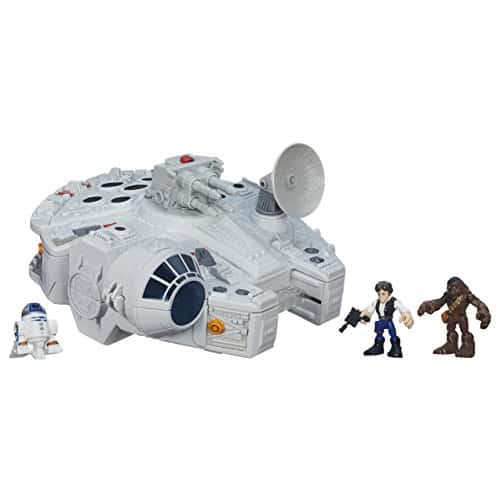 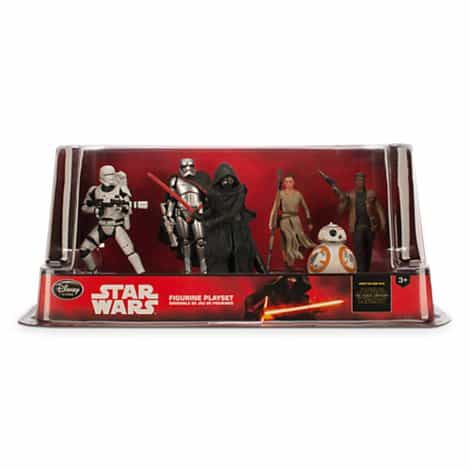 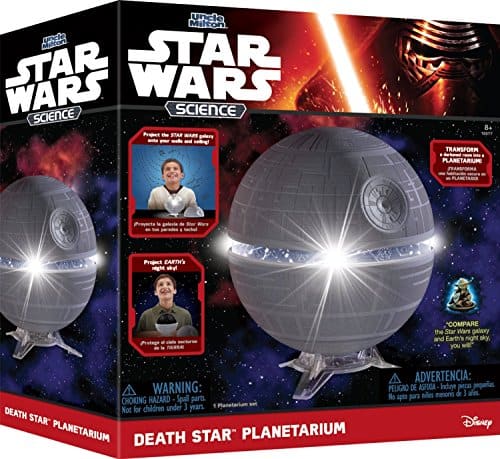 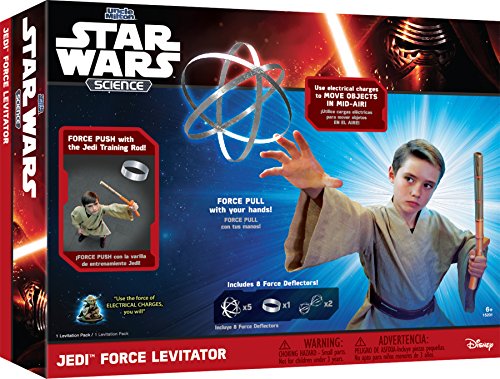 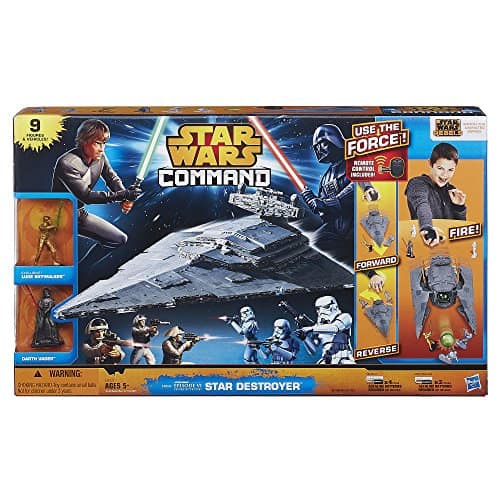 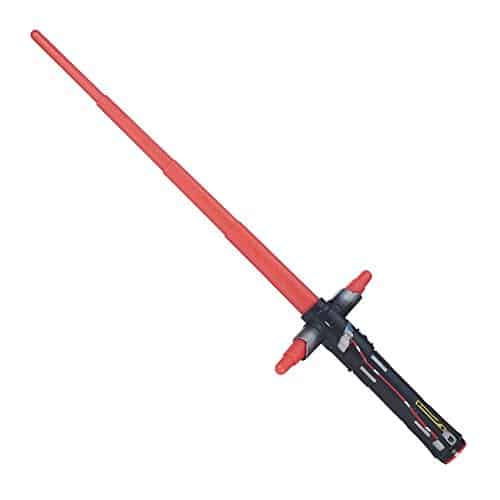 Did You Miss Something?

~I hope you are having Hip, Hip Hoo-Rae Day. Mom of 2 awesome kids. I love making Printables doing Crafts, Scrapbooking, Renovating, Home decor and DIY.  I love getting my hands dirty. We love Fall, Halloween, Christmas and Gift shopping. Grab yourself a cuppa and have a look around. 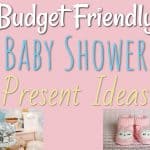 As an Amazon Associates I earn from qualifying purchases